FC Fredericia is currently playing in the 1st division of the Danish league. Its stadium is the Fredericia New Stadium -better known as Monjasa Park. The facilities have a conventional and insufficient lighting for a team in this category. To comply with UEFA's lighting regulations, the field required an average of 1000 lux of horizontal illuminance and a uniformity of over 70%. Now the first phase has been concluded, together with Ecobility Nordic: light has been improved with 20 LED High mast Flood lights of 1200W at 42.2 meters high, five for each of the four posts. Te result is an average of 1193 lux and a 72% uniformity. 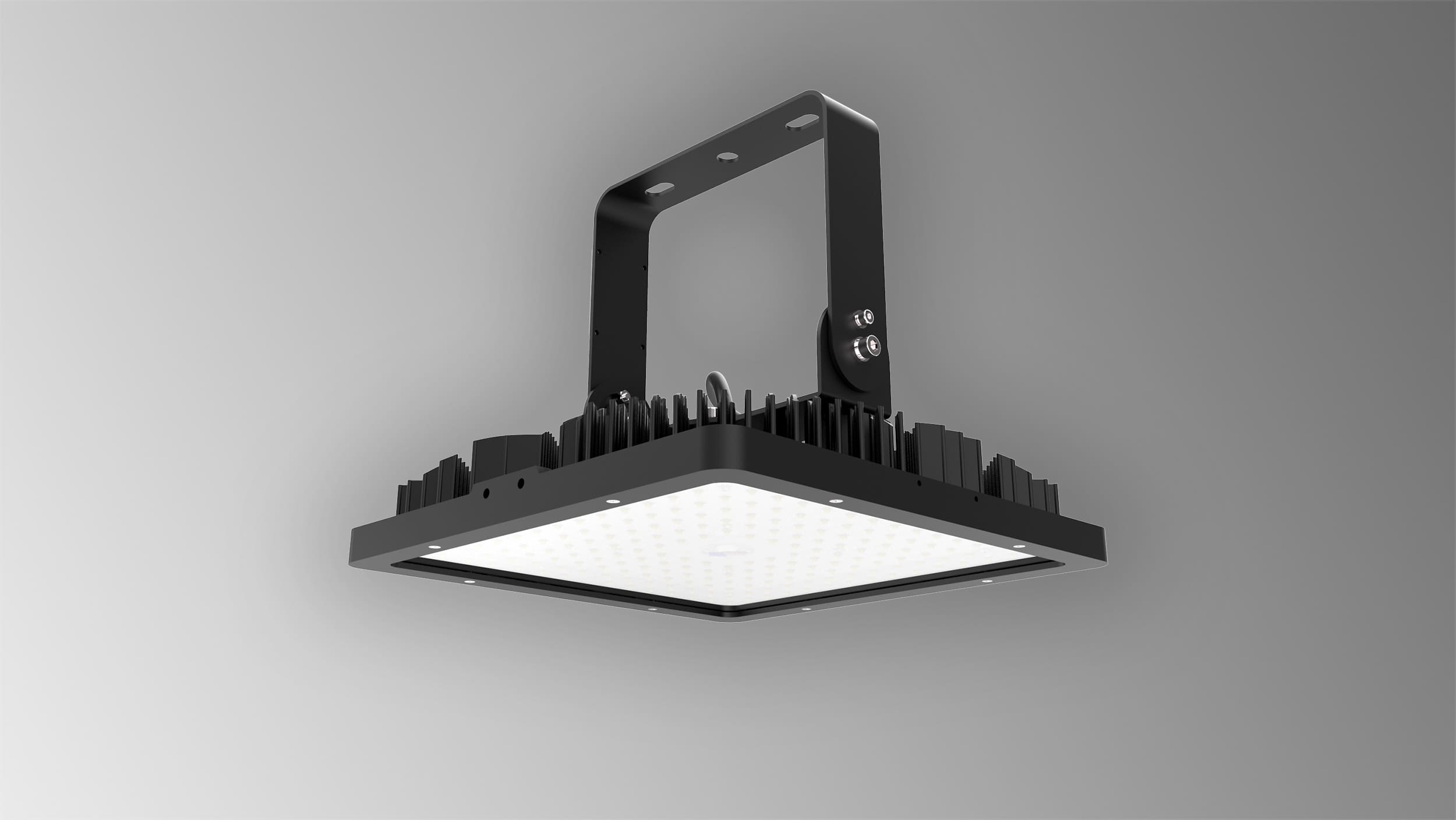